We hope that this finds you at the end of a lovely weekend with your families, and we look forward to seeing your wee ones with their beautiful, wide smiles, tomorrow morning!

Our focus in this post is on Maths, and in particular on the Maths strand area of Probability. In the first week of the previous fortnight, we focused on developing the language of probability, introducing such terms as 'always', 'perhaps', 'certain', 'possible', 'impossible', 'will', 'might', 'won't', 'will', 'maybe', 'never', 'yes', 'no'. The context for this learning took the form of familiar stories such as Little Red Riding Hood, The Gingerbread Man, Cinderella and Maui Catches the Sun, and the children were asked such questions as 'Do you think Little Red Riding Hood will see a tree on the way to Grandma's house?' and 'Do you think Red Riding Hood will see a hedgehog in the forest?'

Whatever the children's decisions, they were always asked to justify their thinking.

During the second week, we learnt more about probability by playing card games, such as Memory, using sets of animal cards (including various numbers of animals, at the most, ten cats, ten dogs, six mice and one pig). As we played the games, we thought about how likely it is for 'an event' to happen, for example, 'What are the chances of picking up two cats as opposed to picking up two dogs?' The children were asked to think about such questions as:

Kia ora whanau! Bounce and Skip Some of you may have had the pleasure of meeting our class friends, Bounce and Skip. These two monkeys are experts at handwriting and have been teaching us how to strengthen our hands, fingers and core so that we can become neater, quicker writers. We are now experts at these exercises so please ask us to show you. The more we practice, the stronger we become!  Writing by hand engages the brain in learning and especially activates the “reading circuits” of the brain. Using the results of modern brain imaging techniques, research suggests that writing by hand plays a substantial role in the visual recognition and learning of letters, a foundation for both reading and writing. Through studies using functional Magnetic Resonance Imaging (fMRI) to probe how the brain processes stimuli in real time, researchers have demonstrated that there is a distinct system in the human brain that is recruited during reading that is also recruited during writing 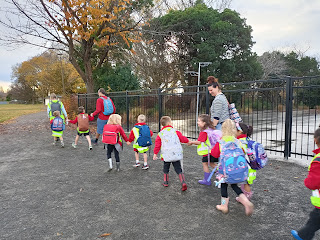 Kia ora e te whanau, We hope you are all happy and healthy, and settling into this approaching winter weather. It is so lovely to see all the wonderful smiling faces as our tamariki are dropped off each morning. We really appreciate the support you all give in the mornings with positive goodbyes, and with encouraging your child to independently carry and unpack their bags when they arrive at school each morning.  Reminders: Literacy Folders: Please remind your children to pack their small literacy folders back in their bags once they have finished practising their learning at home each afternoon/evening. We use the items (books and letter cards) sent home, in our small group sessions, so it is really important that these come back to school the following day to help assist with the children's learning.  Sandwich Road Crossing:  If you are crossing Sandwich Road to come into the school entrance, can you please make sure you and your tamariki cross at the pedestrian crossing. We hav 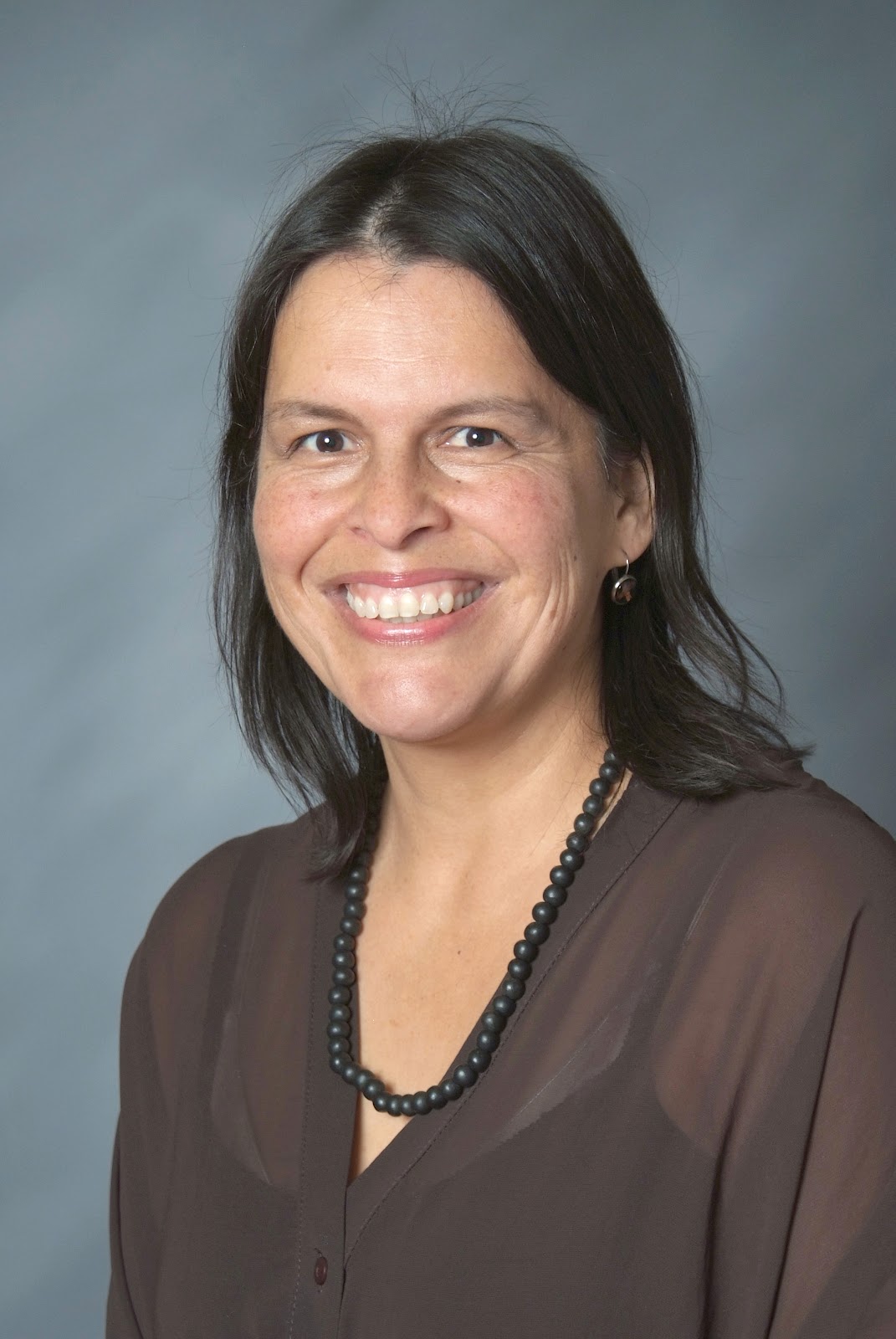 Kia ora to our families, We have had a wonderful start to the 2019 school year. We warmly welcome families that are new to Beckenham te Kura o Pūroto, and welcome back to those families who have been part of our community for some time now. Next week, we welcome Kristika Burridge, full-time, into the Koru team. Kristika is going to be the Home Group teacher for our third New Entrant group of children. Our Reading Programme: We hope you're all enjoying the reading books that have been coming home this week. This is a great opportunity to share time together with your child and celebrate reading (remember, it's of great value to reread the texts which are still in the folders and which have come home earlier in the week) Also remember: Praise, Praise, Praise! In class each week we have a shared book which we read and discuss together several times throughout the week. Sometimes a small copy of this book may come home in your child's reading folder. This book m